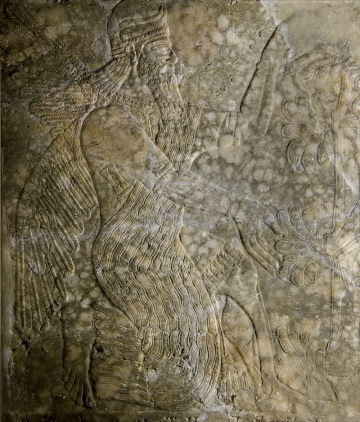 The Cuneiform Digital Library Initiative (CDLI) represents the efforts of an international group of Assyriologists, museum curators and historians of science to make available through the internet the form and content of cuneiform inscriptions dating from the beginning of writing, ca. 3350 BC, until the end of the pre-Christian era. We estimate the number of these artifacts currently kept in public and private collections to exceed 500,000 exemplars, of which now more than 320,000 have been catalogued in electronic form by the CDLI.

In its early phases of research, the project concentrated on the digital documentation of the least understood archives of ancient cuneiform, those of the final third of the 4th, and of the entire 3rd millennium BC that contained texts in Sumerian, in early Akkadian and in other, still undeciphered languages. For despite the 160 years since the decipherment of cuneiform, and the 110 years since Sumerian documents of the 3rd millennium BC from southern Babylonia were first published, such basic research tools as a reliable paleography charting the graphic development of archaic cuneiform, and a lexical and grammatical glossary of the approximately 120,000 texts inscribed during this period of early state formation, remain unavailable even to specialists, not to mention scholars from other disciplines to whom these earliest sources on social development represent an extraordinary hidden treasure. The CDLI, is pursuing the systematic digital documentation and electronic dissemination of the entire cuneiform text corpus bearing witness to 3500 years of human history. Collaboration partners include leading experts from the field of Assyriology, curators of European and American museums, and computer specialists in data management and electronic text annotation. The CDLI data set consists of text and image, combining document transliterations, text glossaries and digitized originals and photo archives of cuneiform.

This electronic documentation should be of particular interest to cuneiform scholars distant from collections, and to museum personnel intent on archiving and preserving fragile and often decaying cuneiform collections. An important subset of the data will form the basis for the development of representations of the structure of 3rd millennium administrative and lexical documents, making the contents of the texts accessible to scholars from other disciplines. A typology of accounting procedures, graphical representations of formal structures of bookkeeping documents, and extensive glossaries of technical terms later supplemented by linguistic tools for accessing the primary sources by non-Assyriologists are being developed. Data formats, including Extensible Markup Language (XML) text descriptions, with vector-based image specifications of computer-assisted tablet copies, will be chosen to insure high conformance with ongoing digital library projects. Metadata-based lexemic and grammatical analysis of Sumerian in the CDLI markup environment will not only put at the disposal of specialists in the fields of Assyriology and Sumerology available cuneiform documents from the first thousand years of Babylonian writing, but also general linguists, semioticists, and historians of communication and cognition, of administration and early state formation, will for the first time have access to the form and content of these records. We welcome input from all who use our resources—in the form of both content corrections and additions, and donations to ensure that we continue to maintain our online presence.

The CDLI has been funded by a range of funding agencies and trusts, including the Andrew W. Mellon Foundation, the NSF, and the Fell Fund of the University of Oxford. Jacob L. Dahl is a Co-Principal Investigator of the CDLI. 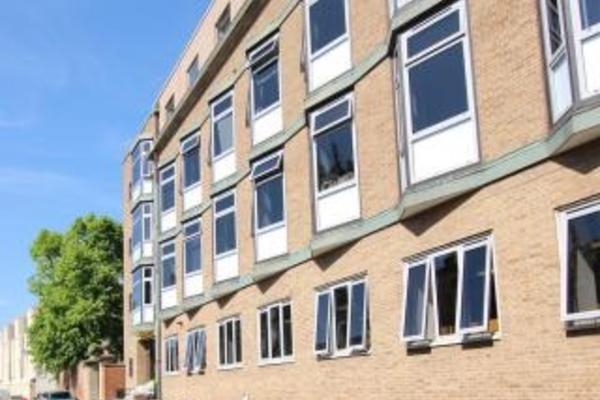 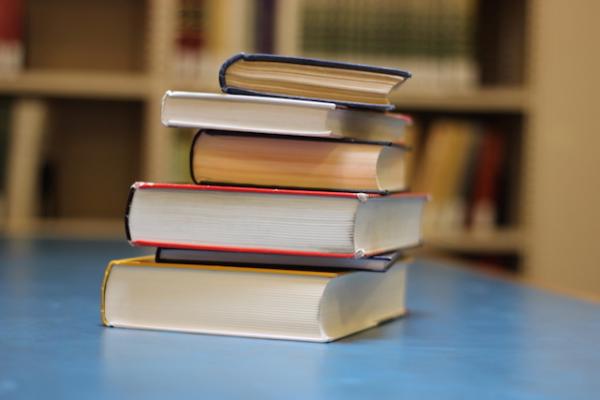 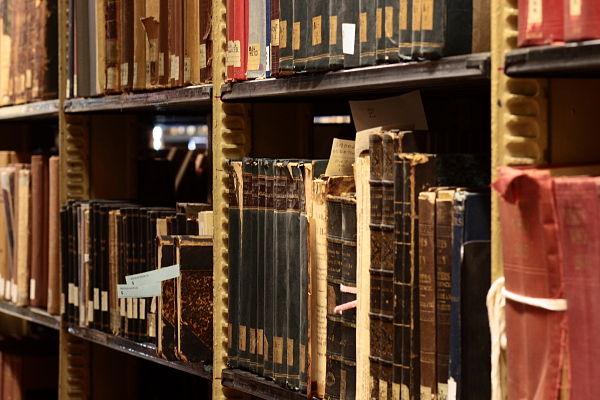